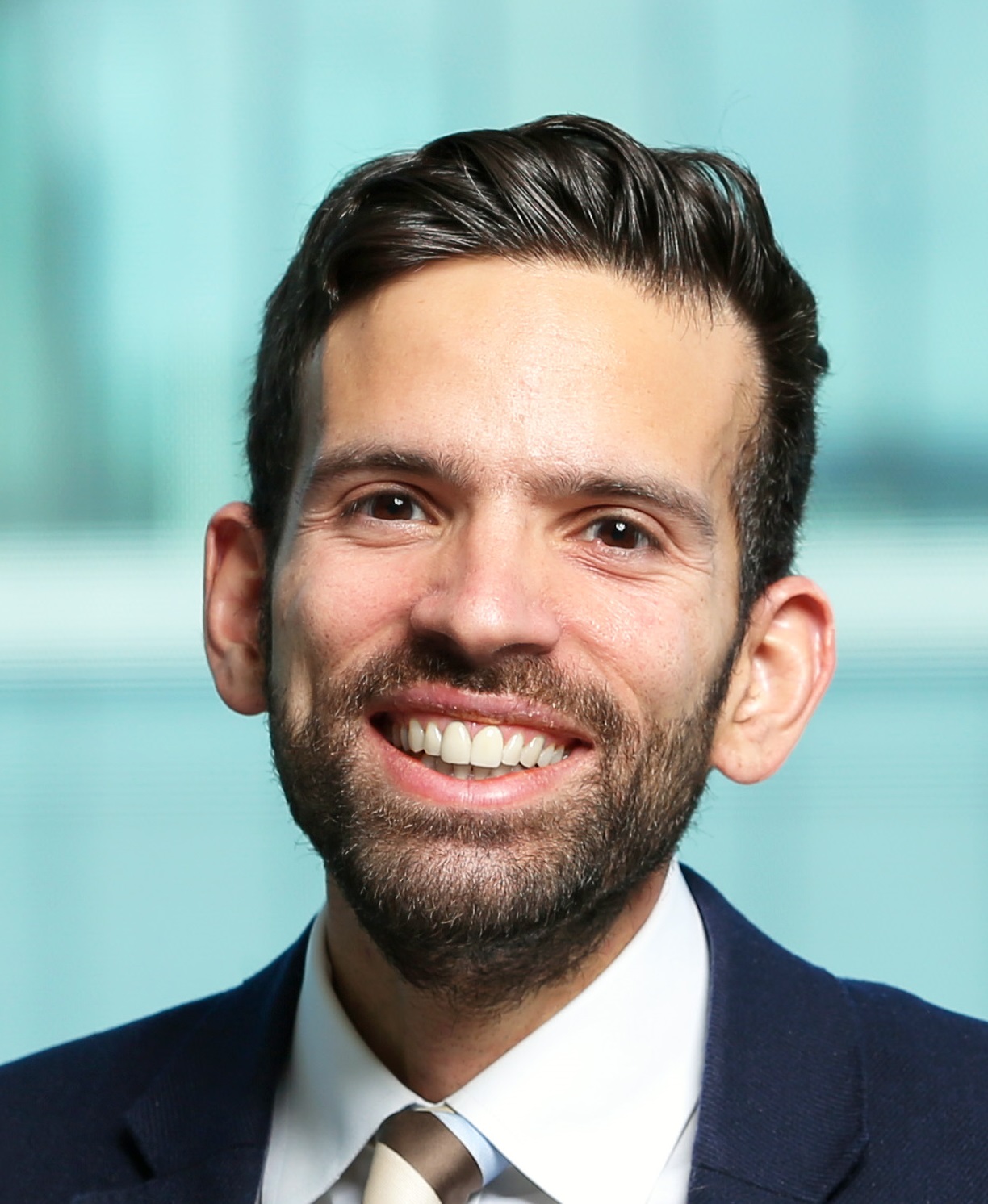 This is a user manual.

The model can be selected among models available in the "model" dropdown, and its parameters can be specified in the "Parameter(s)" box below.

To specify the dependent and independent variables, XLKitLearn leverages the patsy library to allow the specification of these variables as a Patsy formula (similar but not identical to R-style formulas). It also adds a number of features above and beyond those available in Patsy.

The basic structure of each formula is as follows:

Each variable should be referred to by the column headers in the first row of the training data.

For example, to use the average number of rooms per dwelling and the crime per capita to predict median property values, the appropriate formula would be

Formulas can be typed directly into the formula box of the add-in settings, or using the formula editor.

XLKitLearn supports the following predictive models. Note that all parameters in each of these models can be automatically chosen using K-fold cross-validation.

XLKitLearn's formula editor can be accessed by clicking on the three dots to the right of the formula box in the add-in settings. For formula editor lists all the headers in the training data on the left, and provides a larger area in which to enter a formula on the right.

When data from an external file (rather than another sheet in the same Excel workbook) is used, Mac security settings do not allow XLKitLearn to open the file and read the headers. Thus, the formula editor will not work when external data is used on a Mac computer.

The formula editor also supports auto-complete for quicker formula entry. As variable names are typed in the formula entry box, the list on the left is filtered down to variables that begin with those letters, and the first such variable is automatically suggested. Pressing the Tab key will automatically complete the name of that variable:

As in other parts of the add-in, a red input box indicates an error in the formula; the specific error will be displayed in the area at the bottom of the formula editor.